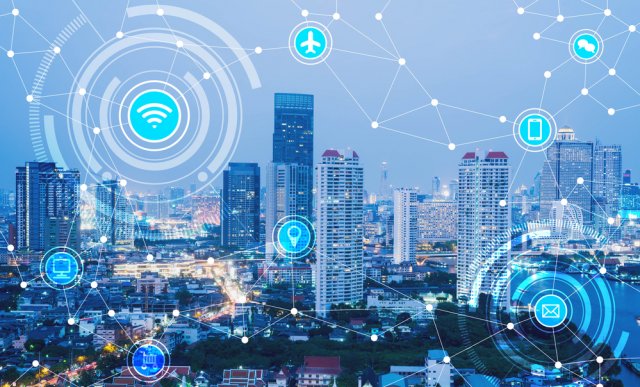 In 2018, the Mayor of London launched Smarter London Together. Described as a roadmap to make London the ‘smartest city in the world’ and a ‘flexible digital masterplan’, it sets out how City Hall plans to make digital technology part of London life, improving urban services, reducing costs and consumption, increasing contact between citizens and government and managing the flow of people and vehicles, among other things.

It is an exciting prospect in a city of nine million people. But how?

It can be instructive to look at something that serves as a kind of microcosm of the smart city - specifically, the smart building. It gives us a good idea of how fully fledged smart cities might work.

Each one is its own kind of community, often bringing together different organisations and people, possessing its own set of rules and regulations and, in the shape of lifts and escalators, having its own transport system. Digital technological integration in buildings improves the experience of each member of this community and the functioning of the organisation to which she or he belongs. We can also see how this leads to dramatic cost savings for managers and owners. By looking at cities through the lens of the smart building, then, we can get a sense of how a smart city might improve the quality of life of its citizens.

What makes it ‘smart’

IoT - the network of physical objects or ‘things’ that can collect and communicate data without human involvement - lays at the heart of what makes a building ‘smart’. Sensors recording temperature, humidity, motion, contact and occupancy, among other things, can gather an enormous amount of information and relay that information in real time. The smart building can then make adjustments, such as decreasing humidity or turning lights on and off according to occupancy and motion, all by itself. You can make an analogy here with traffic lights or street lamps that change colour or come on in response to the presence of vehicles or pedestrian footfall, respectively. 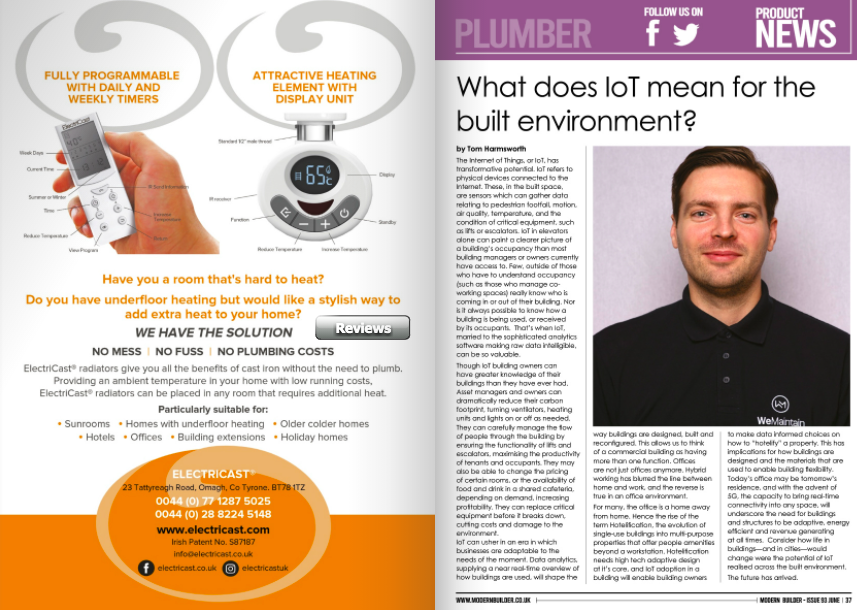 The development of IoT means that asset owners and facilities managers now know more about their buildings than ever before and can utilise this information. 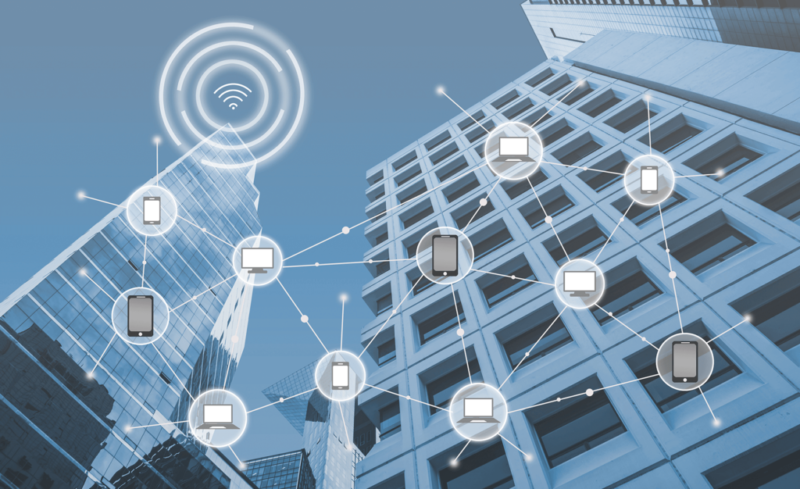 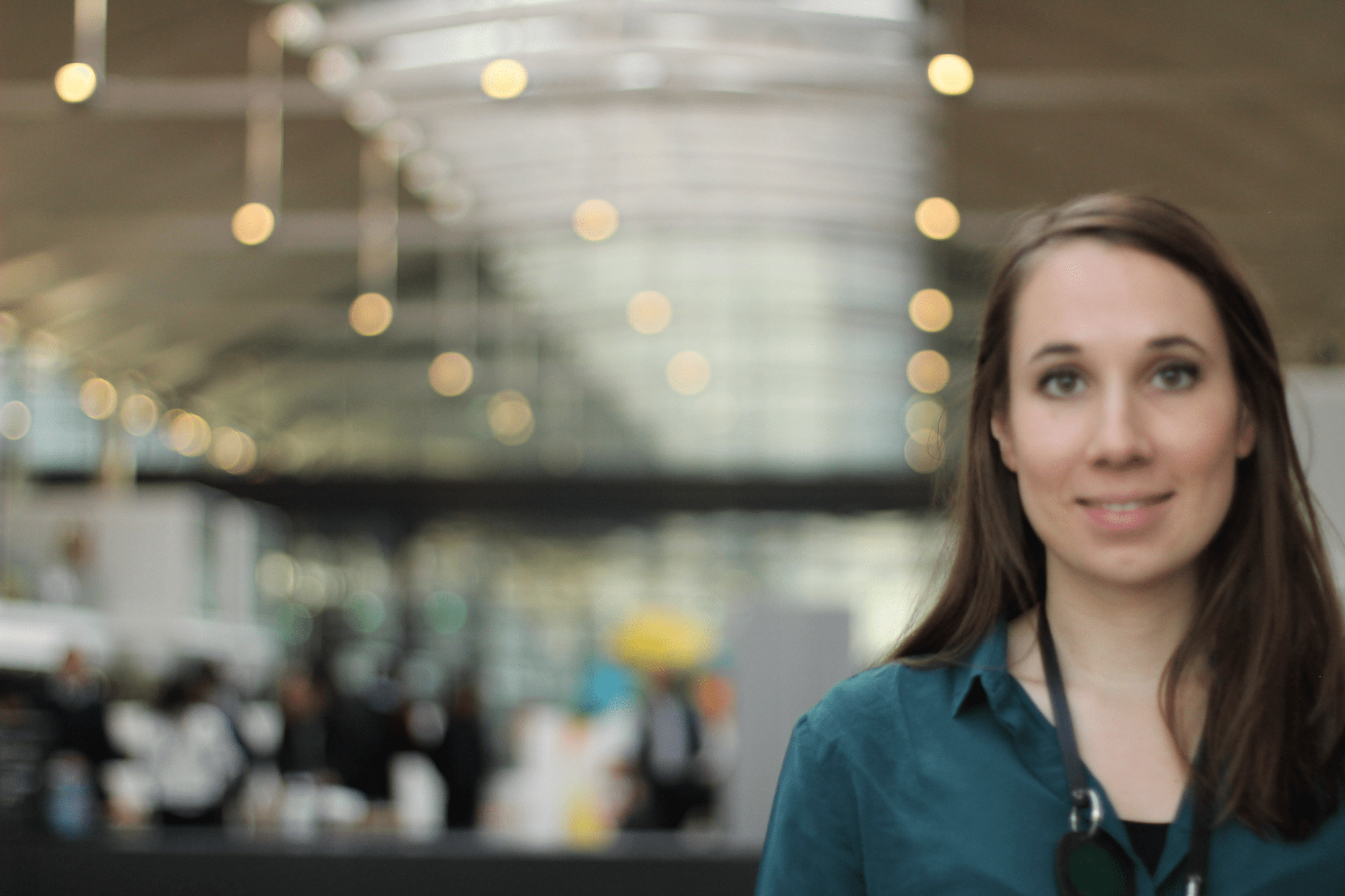 Our Head of Product, Victoire Dumont, wrote for on Engineering Magazine on why, post-pandemic, gender equality is more important than ever in engineering 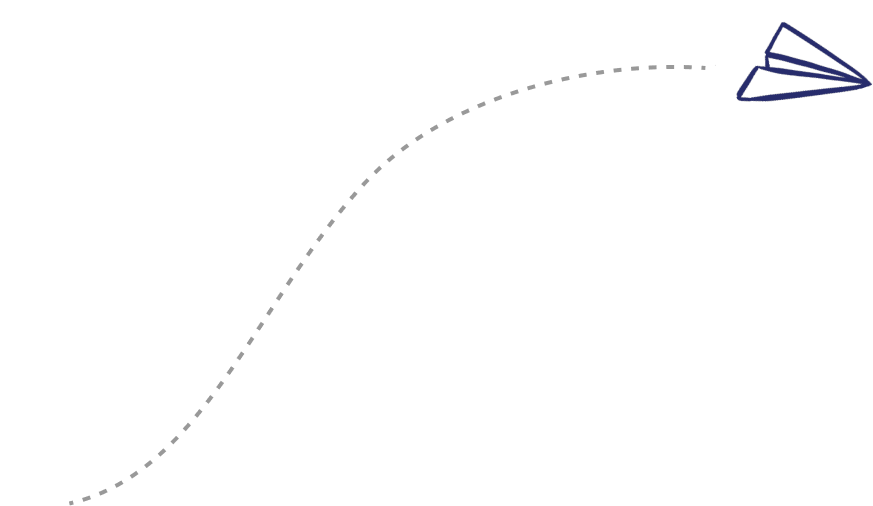